3 Signs That You Need a New Computer 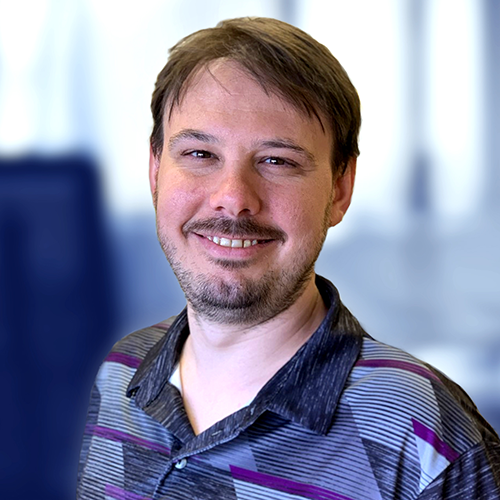 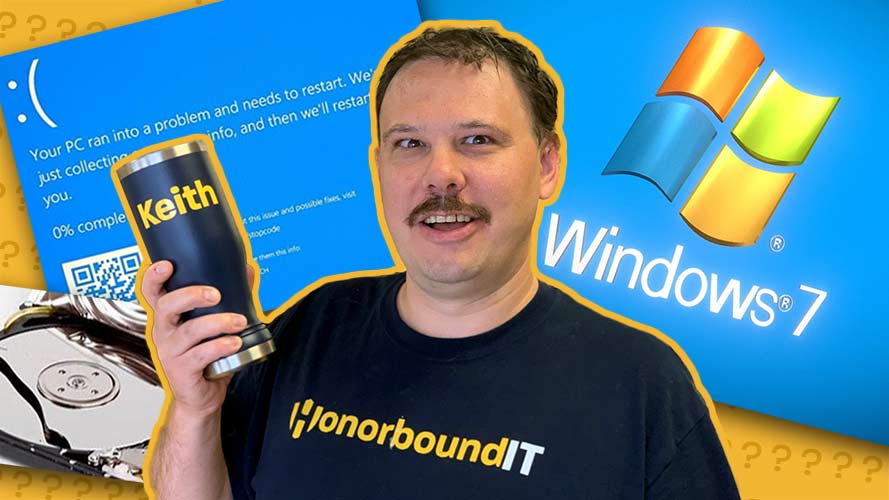 A new computer can be an expensive investment.

If you use your computer regularly, whether if it is for work or personal use, you want to be confident in the systems you rely on. The last thing you need is to have to replace something you spent good money on. But as we all know, nothing built by humans lasts forever, especially computers. How do you know when it’s the right time to get a new computer?

There comes a time when a computers life will reach the end. In the computer repair business, I see many different systems and have tools that can troubleshoot almost every problem. Recently I have been servicing a lot of older computers and trying to fix some of the basic issues. However there are somethings that tools alone cannot fix and eventually the computer will stop working all together. I always tell people it’s not if but when. There are several things to be aware of to know when your computer is on the downswing, and I want to answer some of these questions and help you decide if it's time for you to get a new computer. Here are three signs that you need a new computer.

1. The age of the computer

How old is your computer? This is the one that we should all know about and it’s the first one I want to mention. This is biggest factor when it comes to deciding to replace your computer. Typically, the average life expectancy of a computer is around five years. After that, the age of the hardware inside your computer is really what starts a chain reaction of issues. If your computer is starting to make unusual sounds that is good indicator that something is wrong. And while you can replace parts as they fail, it becomes expensive quickly. You replace one part, then another, then another. As technology changes your computer that was running amazing when you first got it is now just not as good as it used to be.

2. The computer is slow

Is your computer slow? If you are waiting for more than five minutes for your computer to boot up, that is a sign of a slow computer. As I mentioned, the tools I use can detect and remove malware threats that could be slowing down your computer. But sometimes I don’t find any of that. Hardware failure is another cause that the computer is slow. When things are not working right it can be troublesome. If the hardware is failing, you may notice unusual sounds coming from your computer. Whether it’s a loud fan or a clicking hard drive, the computers performance will suffer causing issues like slow or non-responsive programs.

3. Error messages or the “Blue Screen of Death”

Are you seeing any error messages or blue screens? While there are several different error messages that are common and relatively easy to diagnose, there are some that mean serious trouble. The worst one in my opinion is when you turn on your computer and it reads “No boot device found.” That means that the hard drive has completely failed. Other error messages, while not nearly as devastating, are still annoying. The “blue screen of death ”also known as BSOD happens when the Windows operating system experiences an error. The errors can be either related to a hardware failure or processes in the computer stop running which can cause random restarts and shutdowns resulting in a blue screen message. When this continues to happen over and over, it’s likely that the computer is no longer usable as it is.

Sometimes computers last much longer than expected. I have seen computers in for service that are almost ten years old, and I have seen them come in when they are less than two years old. While age is a major factorin whether or not to replace your computer, there can be many other reasons to account for when it is time to decide if you need a new computer. Check your computers manufacturer's warranty to find out what is covered or speak with atrusted professional for advice on what options are available.

Keith Haskin
At Honorbound IT I am here to answer the call! Whether you need support or have questions about our service, let me know and I’d be happy to help!