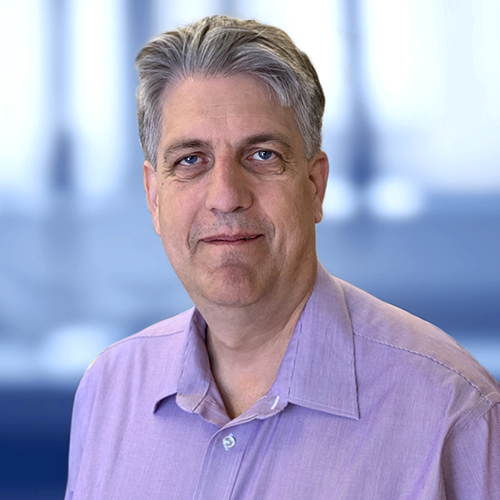 With decades of experience, Greg leads the company and it's operations to provide the best experience to Honorbound IT's customers and employees.

Greg got his first taste of computers in 1977, when his high school math teacher spent his own money to buy a Commodore PET 2001 micro-computer, then turned his students loose on it.  A hobby became an obsession that prompted Greg to start in a computer business in Canada 25 years ago. In 1999, Greg immigrated to the US and became a citizen. He opened a successful PC repair shop that grew into a consulting firm. In March of 2017, his company merged with PCS in Fort Collins, CO to form HonorBound IT. 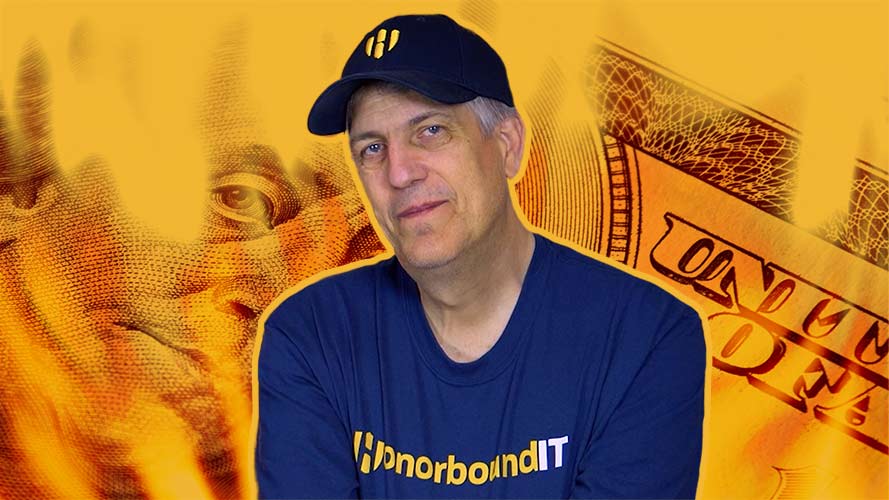 Stop Throwing Away Your Money! 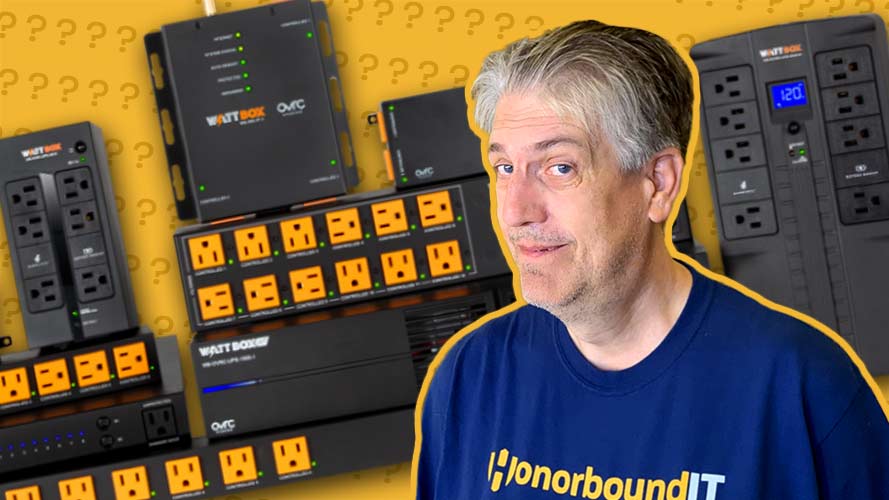 Turning It Off And On Again 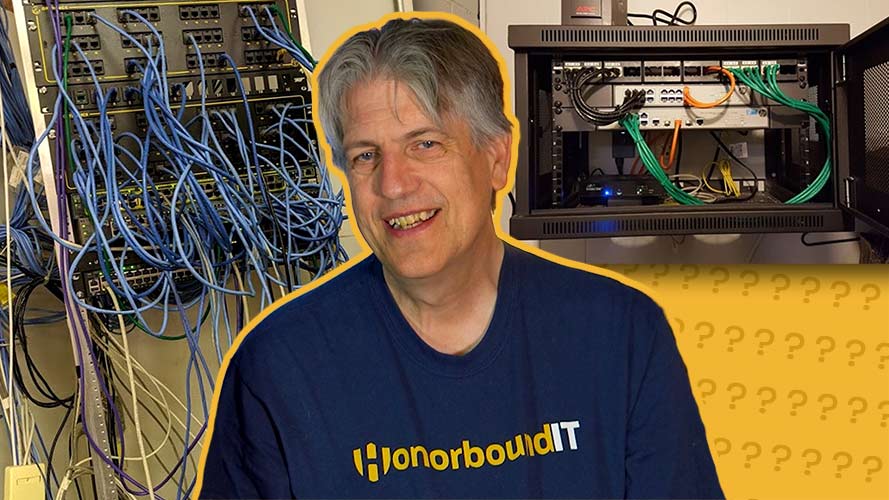 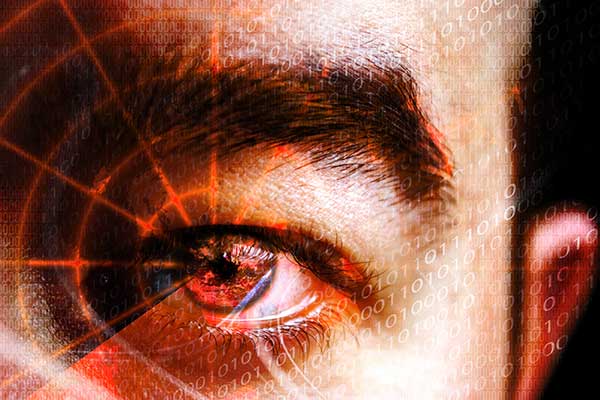 Ransomware Attacks are on the Rise 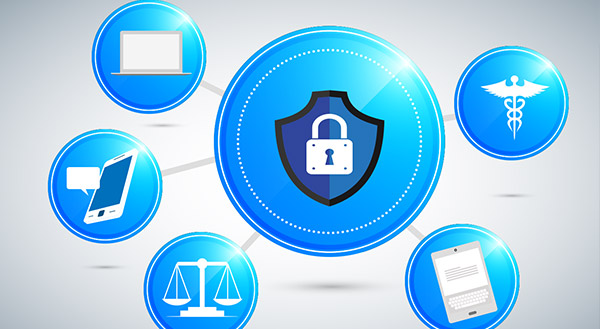 How Microsoft Intune Can Benefit Your Business 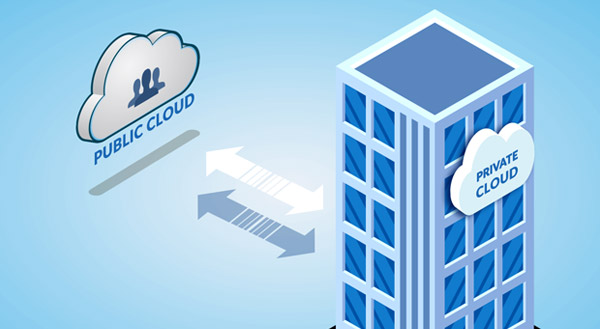 Hey You, Get Off the Public Cloud 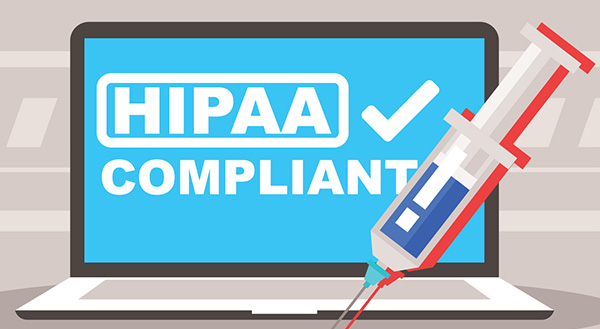 Are Your HIPAA Compliance Efforts Healthy? 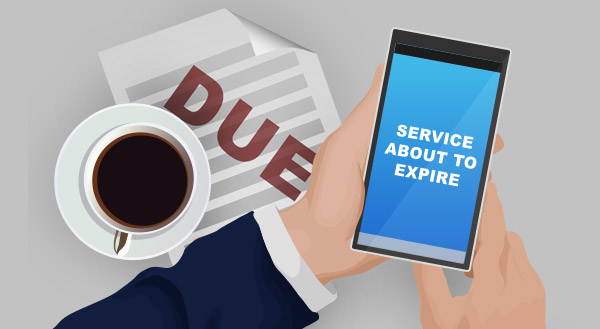 Are You Due? What to Do When You Get a Renewal Notice